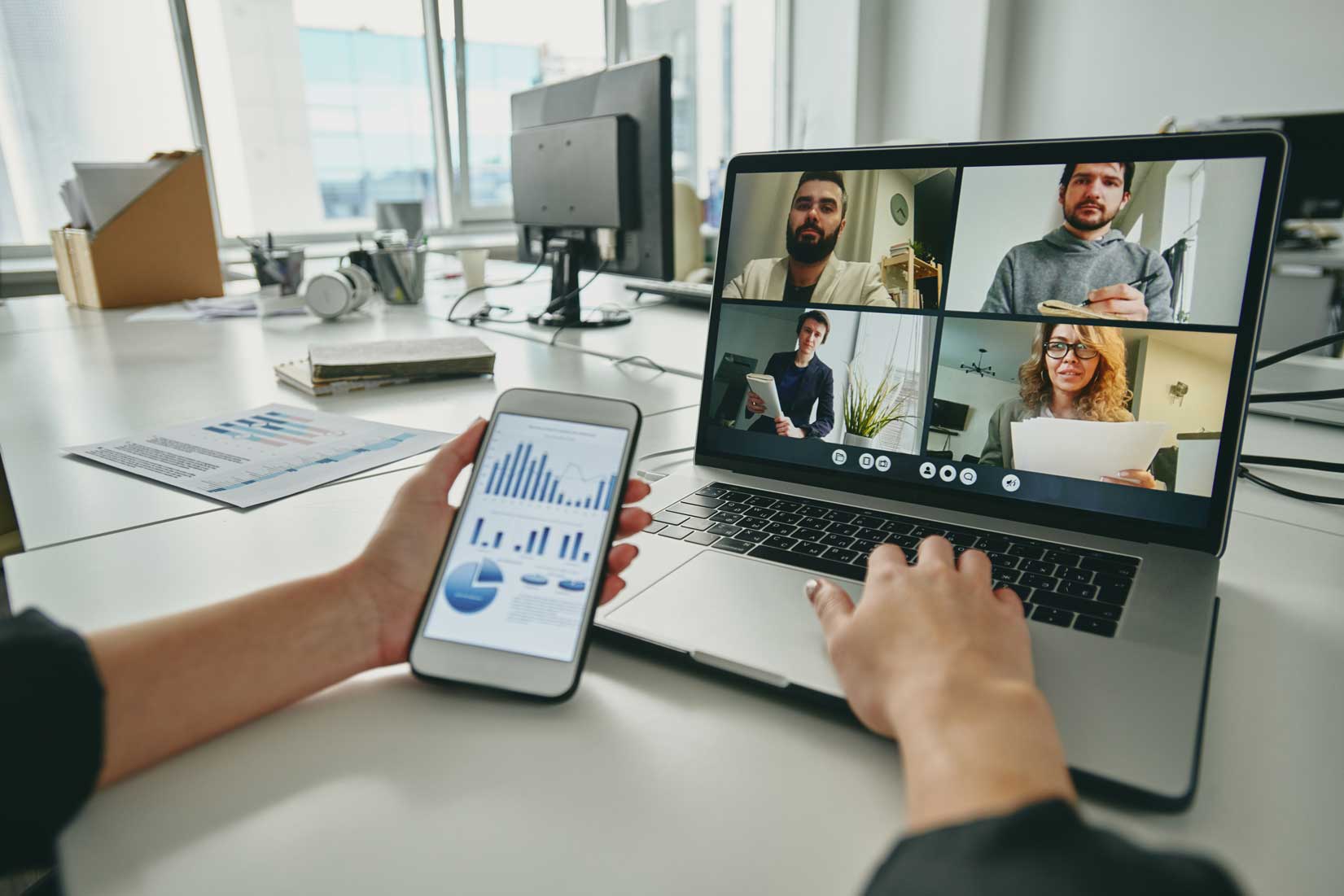 Entrust your Salesforce to the best experts

Has your Salesforce-based project been closed, and the solution is already implemented? The hypercare phase has been completed, but you do not know what to do next? Do you feel that the product should be constantly developed to align with changing business processes and maintain a high level of user satisfaction? Do you want all your problems to be solved efficiently and your users to know where to report product development requirements?

If you have answered yes to the above questions, you should decide to outsource services and entrust your instances to Salesforce professionals! As part of the Managed Service, we take care of their maintenance and development. We provide ongoing technical support and propose improvements. We make sure that you always use the best available solutions. 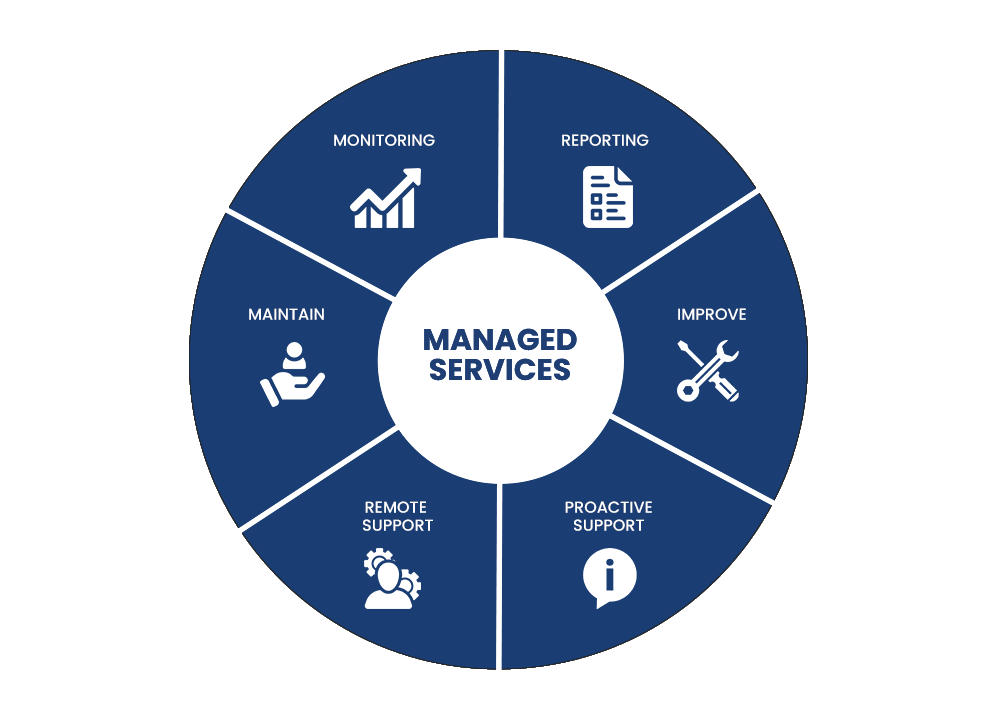 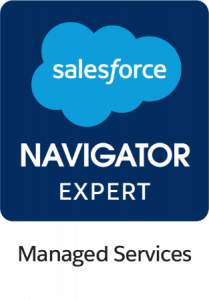 Over the past few years, we have completed dozens of projects for global companies using Salesforce technology. As part of the Salesforce partner program, we have obtained the world’s highest Navigator Expert status for the Managed Service implementation service, confirming our vast experience and knowledge.

Benefits of Managed Service
Do you need more information?
We are happy to answer all your questions.
Magda

If Managed Service isn’t what you need, we can support your project and its business processes by establishing a customized Hours Package. At Craftware, we value flexibility and a customer-oriented approach. Therefore, we can create a service tailored to your needs. The Hours Package is the determined number of hours in a month. You can use it to support the system, add minor changes leading to system development, or consult with the technical team. Like the Managed Service, the Hours Package service is based on the SLA (service-level agreement), an agreement with a guaranteed level of service provision.

The second and third line support teams are usually involved in implementing the Hours Package. Meanwhile, a Service Delivery Manager monitors the progress and service quality. Our approach to the implementation of the Hours Package is based on years of experience and the elements of the ITIL (Information Technology Infrastructure Library) methodology. This methodology is the most common framework of best practices used globally for IT services management. 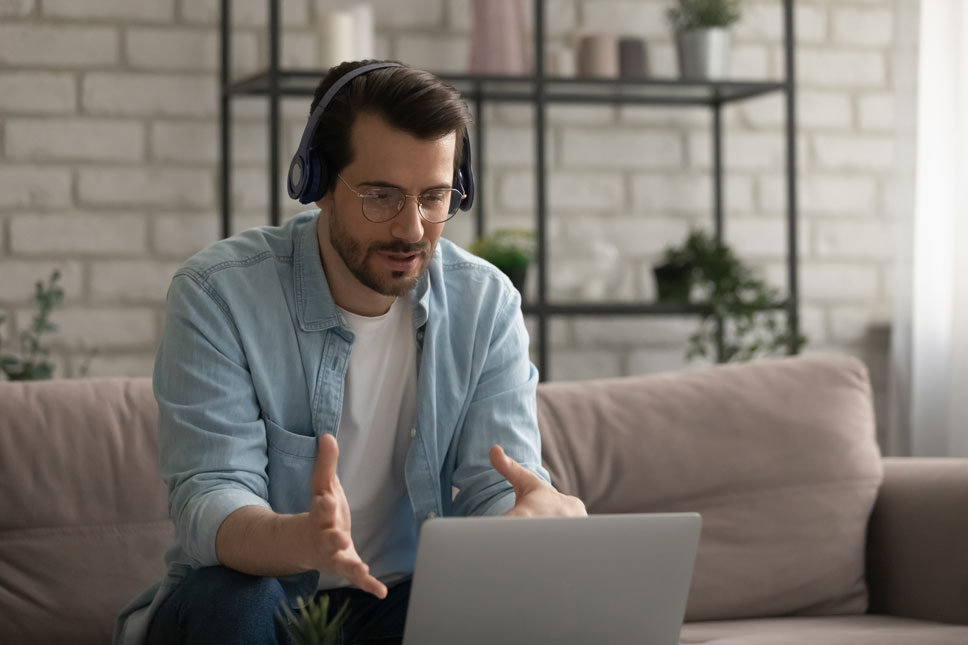 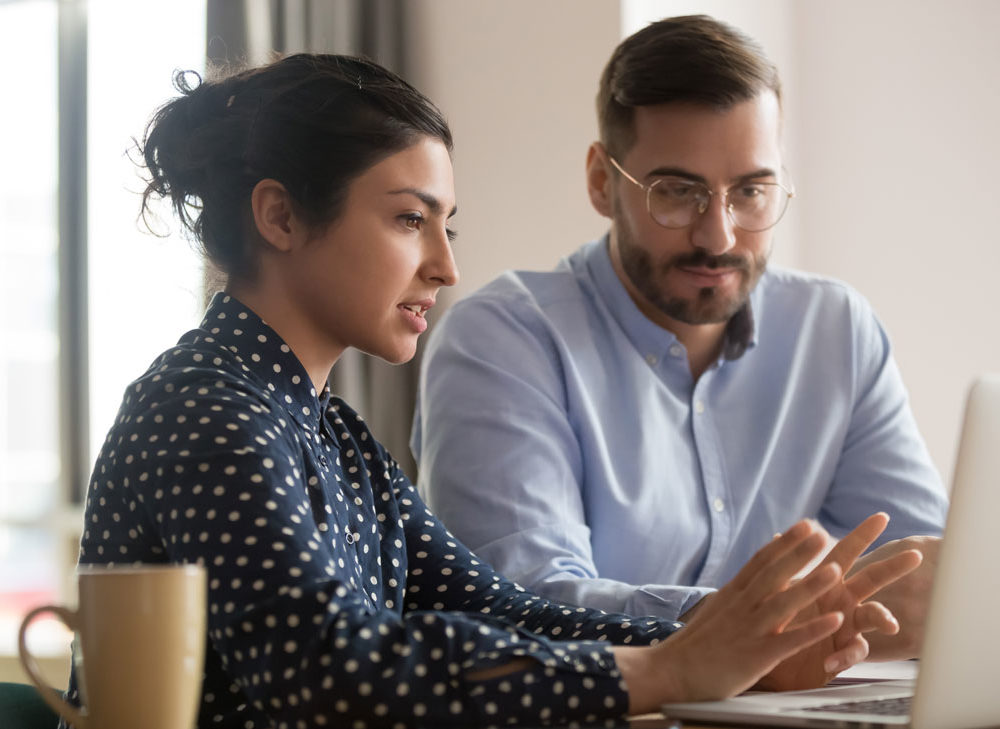 When it’s difficult to determine real customer needs concerning system maintenance and development, we offer the Proof of Concept (PoC). We use the duration of the service to get to know the system, verify the end user’s needs, and learn about the customer’s business processes. Simultaneously, we respond to the most urgent needs connected with system maintenance. In the PoC service, we often integrate the Managed Service model with the Hours Package. We often implement it for a period of three months. It’s the time that allows us to prepare the recommendation for the customer for the final system support approach.

Why us?
Case Study
1/3
Do you have any questions regarding the PoC service?
Feel free to contact us.
Magda

Cookies
We use cookies on the Craftware websites. These are files stored in your browser when you visit a website. It allows us to offer you products at the highest level - tailored to your needs.