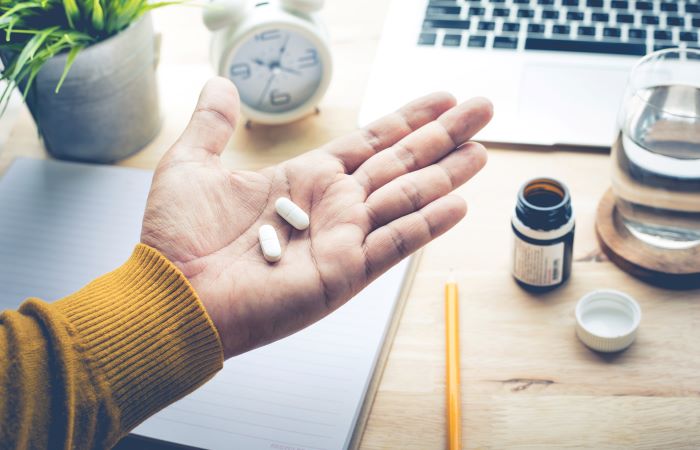 Craftware has been running a Managed Service for 4 years for one of the global pharmaceutical companies. It is a continuation of previous cooperation. Previously, Craftware was responsible for implementing a CRM system based on Salesforce App Cloud and Sales Cloud, its development, and the first years of support (in the Time & Material model).

The main objective of the Managed Service is to ensure the handling of errors and requests from users, to answer their queries, and develop a system based on Salesforce Service Cloud. The system is used, among others, by medical and sales representatives to plan and monitor daily activities, as well as to manage communication with doctors and health centers. The system is available both through a web browser and in a mobile version. About 5.500 users in Europe and EEMEA (Eastern Europe, Middle East, and Africa) are working on this solution.

Users in 90 countries work on this system. This requires the system to adapt to their different legal regulations and regional needs, and business specifics. Due to the system’s many essential processes, one hour of its unavailability for users is a loss of even several tens of thousands of euros for the organization. Guaranteeing constant and reliable access to the system was crucial for the customer. Another critical issue related to the Managed Service was the urgent adjustment to the GDPR standards, which came into force in 2018.

Craftware offered the 8×5 support (8 hours a day, Monday through Friday) with second and third support lines. The service team consists of specialists in various areas, including business analysts, programmers, testers, and support specialists. The Managed Service team uses the Jira tool provided by the customer to record errors, while ServiceNow is used to handle incidents.

According to the SLA, parameters (SLO – Service Level Objective) are measured in the following areas: incident management, change management, problem management, and request management. Within each of them, several KPIs have been defined, which allow measuring the service’s effectiveness.

Figure 1. Examples of KPIs for the incidents. 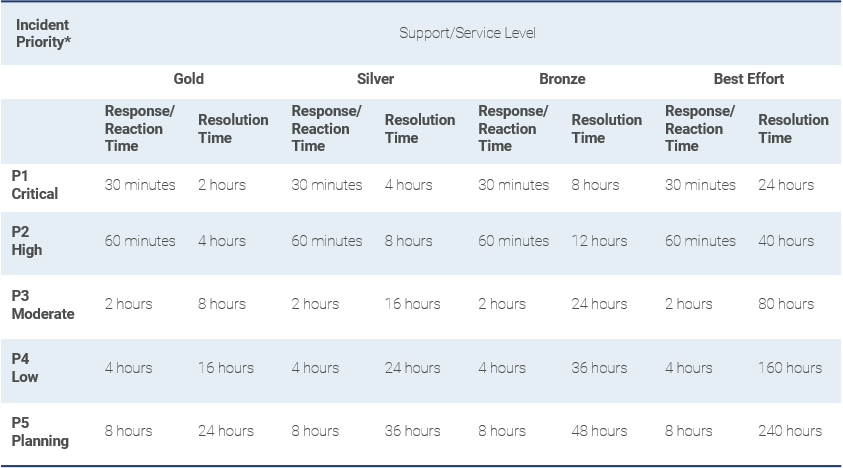 Figure 2. Response times for the incidents, divided according to the importance of the problem to be solved.

Craftware provided a comprehensive configuration for all systems covered by the service. To ensure cross-region compatibility, individual functions can be run separately for each country as required. Most of them can also be customized to meet regional requirements.

Constant access to the system is ensured, among other things, by careful planning of subsequent releases, which are scheduled for the whole year. Preparation for each of them takes about a week. During this time, it is checked how the update will affect the system’s availability and whether it will require its temporary suspension.

However, this is strictly preventive action and only occurs in case of large changes. The aim is to limit the effects of possible system malfunctions, such as incorrect data input by users, and so on.

The system downtime has also been reduced by minimizing errors resulting from high-quality code created by experienced developers (the incidents number dropped by 40% during the year). The fast response time to problems and their immediate removal also contributed to the efficiency improvement.

Within the Managed Service, the system has also been adapted to the GDPR requirements. It allows auto-verify the entered data and its compliance with the regulations (adding or removing data and changing the access possibilities after meeting the relevant conditions).

Additionally, the following functionalities and integrations have been introduced as part of the service:

The service effectiveness was measured using the previously discussed KPIs. Their implementation in the last period (data for the third quarter of 2020) was at the following level: 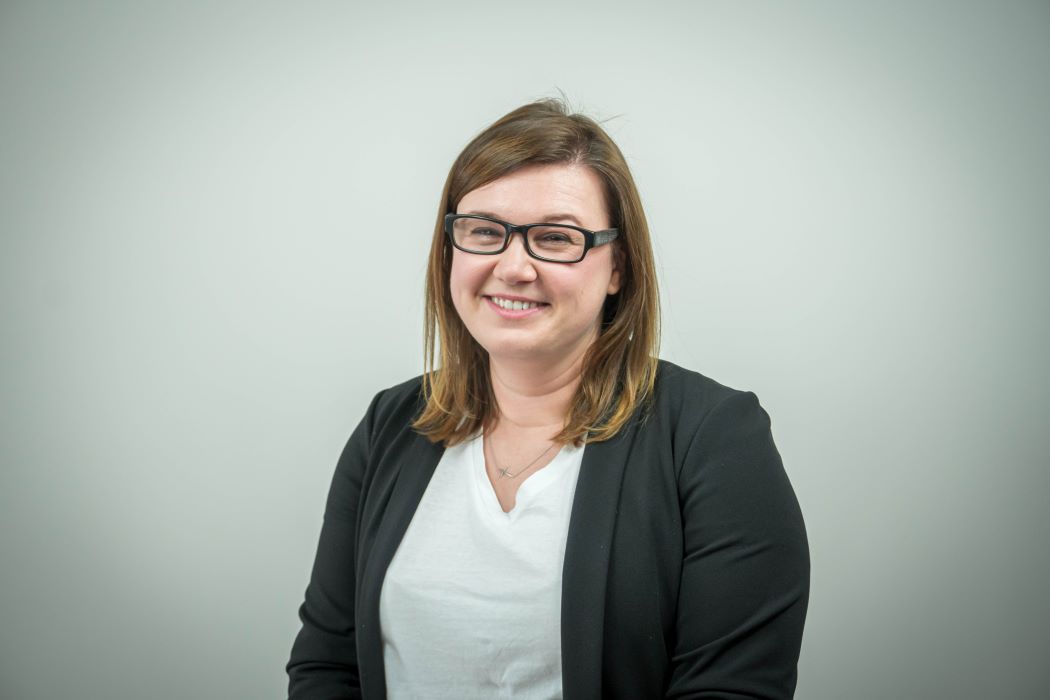 Ask about managed service for your company
You want to know more?

Cookies
We use cookies on the Craftware websites. These are files stored in your browser when you visit a website. It allows us to offer you products at the highest level - tailored to your needs.