Junior in the project – is that really a cost? 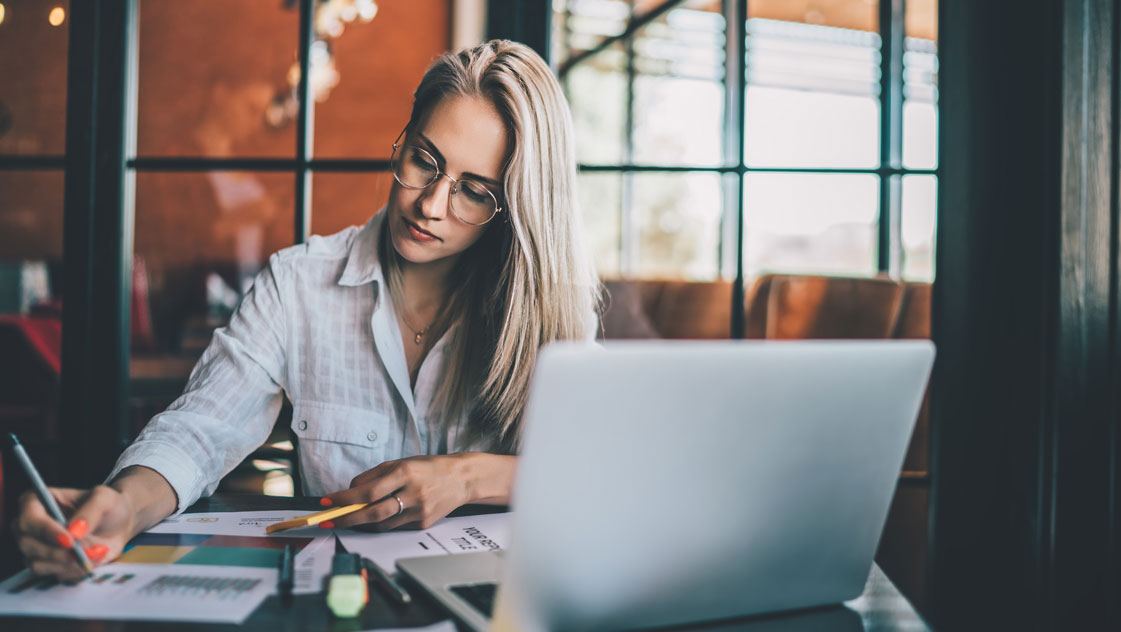 Craftware›Posts›Blog›Junior in the project – is that really a cost?
Body leasing Business Analysts

Each organization wants to maintain continuity of employment, especially in positions related to key processes. It ensures safety of ongoing projects, and agreements with customers are delivered on time. When experienced specialists leave the organization, know-how and knowledge, often specific and unique, related only to a given project, leave with them. How do companies deal with this problem?  Check out the case study of one of our customers, an international biotechnology company specializing in the development of neurological disease therapy.

One of the global projects was to create an application for several thousand users, supporting holding events in the field of preventive healthcare. It’s a complex, multidimensional project involving a new solution based on Salesforce and Veeva CRM. The solution was to be implemented simultaneously in dozens of countries across time zones. It also required integration with the existing internal system. In addition, it had to meet legal requirements related to the medical and pharmaceutical market. The turnover in the team was a high risk for the project. It was so because during the project implementation, the customer reported the need to change the way the system is implemented. How to ensure the stability of such a project and smooth transition between its subsequent phases? The customer found a solution to do this. They decided to hire our tandem – a junior and senior.

In such a complex project, the senior is not only extensively involved in the work on advanced technology, but also they must think strategically, at a very high level. They plan in detail the work schedule, a series of meetings with the international team, and assign tasks to the team members in accordance with their qualifications and experience. They have little time for other administrative work. In the next release phase, the extensive project required creating and updating complex documentation – it was the critical area where the help of the junior specialist Kasia and her role appeared to be necessary. After reviewing the existing documentation and updating it, Kasia presented her idea related to changing the way of implementing the system. She proposed to send release notes to all users, including a description of new features, introduced improvements, or reports on fixed bugs. Such a summary helped users understand how the application is changing. Kasia’s work also proved to be a support for testers who could more effectively develop test scenarios based on thorough and comprehensive documentation. In addition, a more effective training process has been prepared for users in all countries.

The participation of the junior analyst in smoke testing was also a success.

Thanks to Kasia’s inquisitiveness, her fresh approach, and courage to ask non-standard questions about the system, it was possible to detect potential gaps that could cause difficulties for users. Thanks to this, corrections were introduced already during the smoke testing phase, it was possible to accelerate the UAT (User Acceptance Testing) phase, and there was no need for their subsequent iterations.

Thanks to the knowledge gained during the work on the project documentation, Kasia prepared the UAT scheme herself. Next, she responded to the requests on an ongoing basis, checking both in the system and in the documentation that everything was working as required. During system testing, a tester sometimes reports a lack of functionality that was not described as necessary. Kasia proved to be the best person to review this type of submissions, checking that the application logic and its functionalities comply with the approved requirements.

What did a junior and senior learn from working together as a tandem?

Everyone could take on challenges that matched their qualifications, and develop themselves. A junior supported by a senior builds experience, independence, and self-confidence. Observing the senior, they learn much faster and get to know how to work with the customer.

The senior improves their competencies: how to define and communicate responsibilities for tasks assigned in the project. As a mentor to less experienced colleague, they develop management skills and strategic thinking. They can look at their work from a different perspective and search for better solutions. It is easier to create new, custom solutions if the team has one common goal, but at the same time, everyone individually can take the responsibility for their tasks.

For the customer, the work of our tandem resulted in meeting the agreed deadlines and double-checking the documentation and schemes meticulously. By employing a junior in the project, the risk of losing a senior employee, which means know-how, has been reduced.

Increasing shortages of IT specialists, costs of their recruitment and employment make it necessary for the organizations to verify their approach to candidates with junior experience. Seniors are swamped with offers not only from Polish companies but also from the global labor market, which puts many companies under pressure. Is it worth giving juniors a chance in such a situation? Our tandems prove that so. A junior, who develops under the supervision of a senior, gains senior experience quickly. In addition, that is strongly embedded in the culture of the organization.

Agile organizations have already observed the necessity and sense of investing in juniors. They understand that with this approach juniors can develop further. Thanks to this, they gain a market advantage, and, actually, create a world of technological transformation.

Download a free infographic to discover more
If you cannot see the form, consider turning off adblock.
Find out what benefits you can achieve by hiring the Craftware tandem!
Contact us
Sławek Patrzałek