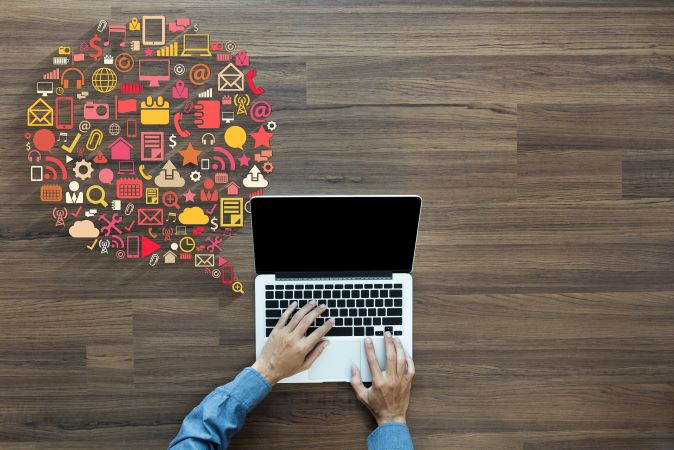 I have been working as a manual tester for several years. Recently I decided to regularly share with you the knowledge I gained in various projects. This time, I would like to tell you more about functional testing, which I mentioned in my previous publication, Most frequently occurring types of software tests – manual tester perspective. In this article, I focus on functional testing with test case writing, which can also be called specification or requirements-based testing.

Each functionality of which the product consists should be described in terms of requirements. Once they are met, the functionality can be considered to work correctly. Based on the requirements, tests along with test cases are created.

A correct description understandable for the tester is crucial. Test cases good quality and, consequently, functional tests’ correct execution depends on it. The person responsible for preparing the description is usually a Business Analyst or a Product Owner if the project is implemented in the Agile methodology.

What should such a description include?

In one of the projects in which I participated, I received a screenshot of the application code. Only after talking with the project manager, the description was corrected, and I received a proper, full one. It is important to remember that the manual tester must oversee the description quality. If the tester misunderstands the functionality, then the tests are performed incorrectly – this results in low product’s quality delivered to the users.

In projects conducted in the Waterfall methodology, this can vary. Sometimes we receive extensive documentation describing how the application works and, on this basis, the manual tester has to create a requirements list for the given functionality. How do I handle such a situation? Most often, I create a list with a short description, without going into details, for example:

However, there are times when the lack of a sample screenshot causes confusion and a waste of time. I remember a situation from a project where the change concerned generating a new report with the order number. Unfortunately, despite providing the location, correct description, and requirements, it was not clear where the company logo, document title, footer, and amount summary fields should be placed. This blocked my work, and I had to wait until the person responsible for this functionality found time to explain the details. The screenshot would have allowed me to work without any downtime; both I and the descriptions’ author would have saved time spent on clarifying these issues.

I strongly encourage testers: do not be afraid to ask. As for me, there are no stupid questions. If a tester has doubts, something is unclear, they not only have the right to ask but should do it and ask for clarification from the person responsible for the change description. Testing is the testers’ responsibility, and without understanding how the application works, it is impossible to execute them correctly.

To test the application’s functionality, a well-described test case is also essential. How to describe a test case correctly?

When the Project Manager asks for information regarding the time it takes to complete a given test case, one must always take into account how long it may take to meet the prerequisites, such as filling in the fields and creating appropriate objects. Once I focused too much on steps. There were only a few of them, but I found that it took a long time to meet the prerequisites. So I gave the time too far from what I actually needed to complete the given test cases.

Test case versioning is more and more often available in tools such as the popular Jira, thanks to which we can at any time review previous versions and recall what changes have been made.

The test case should be checked by another tester who can point out correct suggestions, catch typos, and similar.

The test case quality should be at the highest level, especially in the so-called validated projects. They are additionally checked by a validator – a person responsible for their degree of accuracy. In such projects, the form of writing test cases is usually imposed by the validator, and, from my experience, you have to adapt to the form desired in the project.

In functional testing, we should include positive as well as negative test cases.

Let me describe this with an example.

You may find the terms test case and test scenario alternately used, which may be confusing. The easiest way to distinguish them is to compare the scale/scope: a test case covers a part of the application process, while a test scenario usually covers the entire process, meaning several test cases, both negative and positive.

Proper execution of functional tests consists of an adequate description of the change and correctly written test cases. If both conditions are met, a manual tester can quickly and properly test the given application area without wasting time on detailed descriptions. I hope that my tips about describing the functionality and writing good quality test cases will be useful in your work and that specification-based testing will become clearer for you.