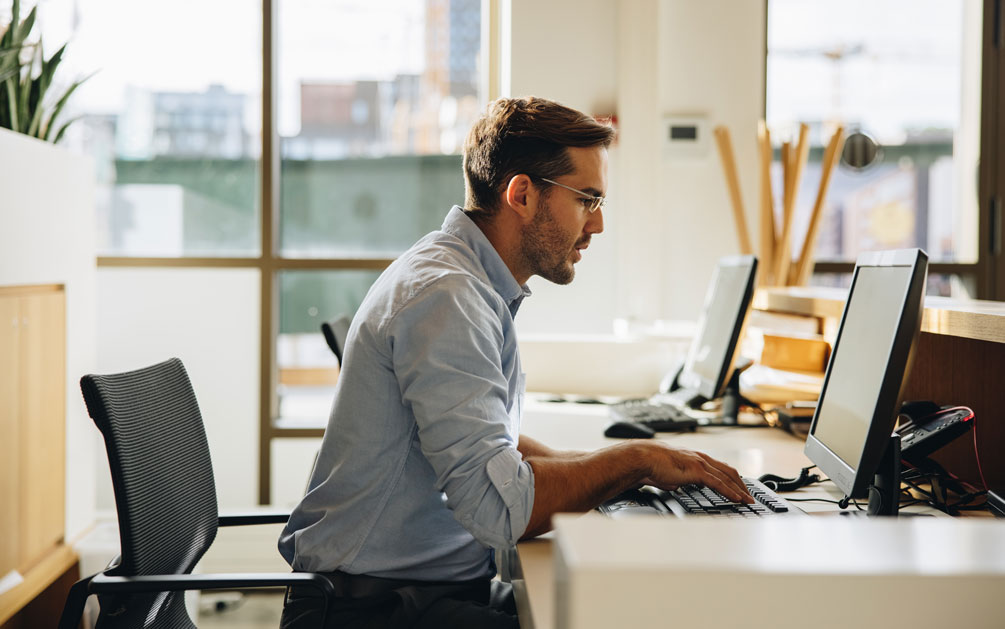 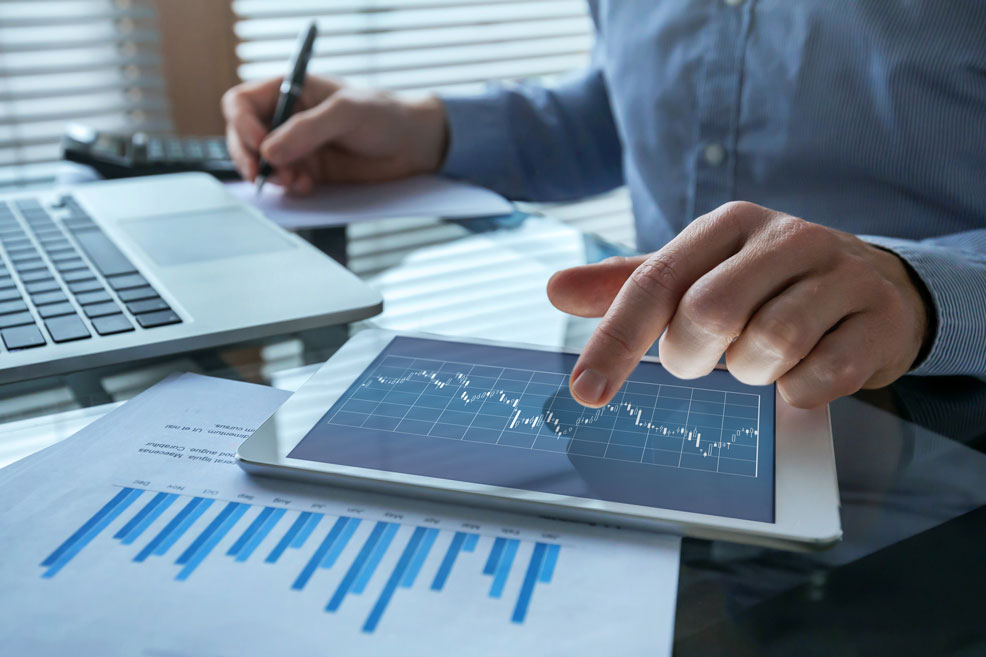 The company for which we carried out the implementation represents the fintech industry and operates in the area of e-commerce. It is a global brand growing by 30% every year. It is most often identified with online payments, thanks to which it has gained widespread recognition. It is a leader in the B2B and B2C transaction handling market.

We have been cooperating with the customer since 2018, supporting them primarily in the development of Salesforce Service Cloud – a tool from Salesforce intended for customer service departments.

This time, our task was to design and implement a robot that will support the work of a team dealing with the onboarding of new customers (merchants) from the SMB (small and medium-sized business) area in Poland – companies cooperating with our customer. The process we automated is, in simple terms, registering new customers in the system. This means, among others, verification (authorization) of their credibility. From this point of view, it is one of the most important processes at the onboarding stage.

“Our” robot works in the Salesforce Service Cloud environment and other applications used in the onboarding process.

In the last months before the implementation, the biggest challenge for the onboarding team was the increase in the number of transactions. It was related to the pandemic and growing interest in online shopping. The company regularly faces a wave of new customers. It happens a few times a year, especially before Christmas.

Onboarding involves, among other things, entering into the system a set of documents required from the customer in order to be verified. These repetitive and time-consuming activities can be delegated to the robot without harming the quality of the process.

The most important – as always in the case of robotization – was to correctly and fully describe the process. That is, the path followed by an employee to register a new customer in the system. There was a need to describe both the typical behavior of an employee and edge cases deviating from the rule. It was necessary to carefully trace the sequence of activities performed successively by the employee in order to accurately map them in the robot’s work pattern.

After analyzing the behavior (operating mode) of selected employees, we developed a robot work diagram. The robot analyzes the provided data and works in the system instead of a human. It can also independently monitor the queue of emerging cases and classify them according to the established pattern as those that can be handled, and those beyond its scope of operation. The robot recognizes different cases and selects the appropriate implementation path, which broadens the spectrum of its operation. It’s also provided with an error reporting system. In the event of an unexpected situation, the robot reports where it stops working and for what reason. The diagnosed case is sent for analysis to the employee of the team in which the robot operates. Twice a month, we check the robot’s work and analyze possible errors. 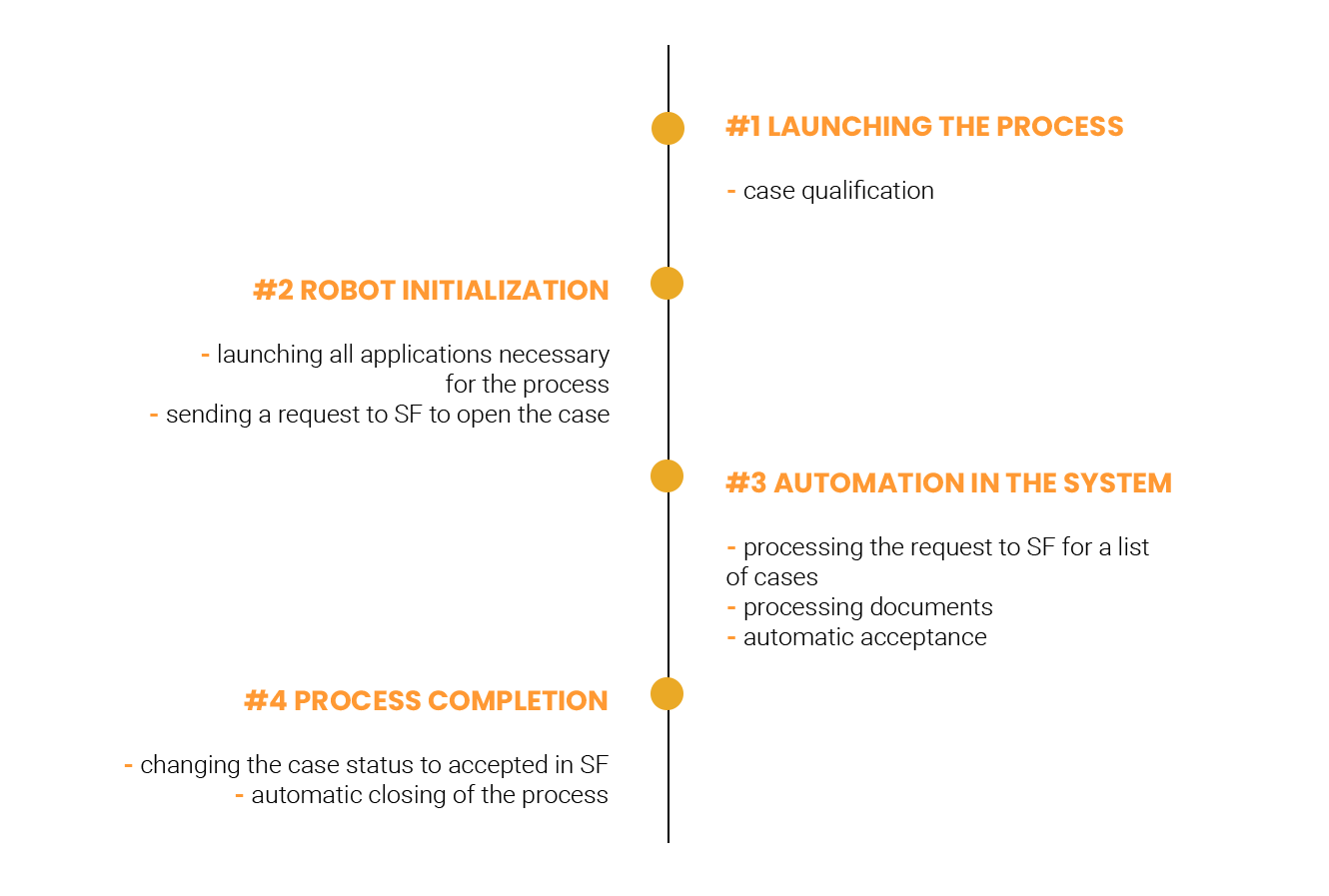 Photo 1. How does the robot work?

Our implementation is the first automation based on the RPA in our customer company. We knew from the beginning that the analysis and description of the process were crucial. When we consider automation, it is important to streamline the process itself first and only then automate it. Our cutting-edge approach to process analysis, especially the inclusion of edge cases, has allowed us to increase the number of cases the robot can handle. Thoroughly, step by step, we checked what activities and in what order are performed by a man and where obstacles may appear. Based on this knowledge, we have defined a set of rules and principles for dealing with cases. If it were not for such an analysis, the robot would be much more limited in its operation, and – consequently –  less useful and less financially profitable.

We chose the UiPath platform, our partner in the area of the RPA, to conduct the process. The case handling process takes place in Salesforce Service Cloud.

We implemented the project in an Agile approach, typical of our work, and we recommend it to customers. We started by defining the process for automation. During the work, both in the analysis and development phase, we have often adjusted the direction of the tool development to ultimately achieve the best business effect and automate the largest possible area of cases. People most skilled in the future robot tasks were involved in substantive discussions on the best possible ways of solving encountered challenges at each implementation stage.

The robot handles 150 cases per month. Working on one case takes the robot about 95 seconds, while humans spend 3–5 minutes on it (depending on the complexity of the case). The robot performs a task corresponding to human involvement at the level of about 0.5 FTE (full-time equivalent). The real saving achieved by the robot is 80 hours per month. The benefit of implementing the robot can also be seen in the number of processes. Formerly, eight people were assigned to the automated process. Now, these people support as many as 19 processes.

During the seasonal changes in workload, the team feels even more support from the robot as it can operate on a much larger number of cases. The machine operation can accelerate the operation of the entire team and significantly increase the number of monthly handled cases. This acceleration should also be noticeable for some end customers.

Within the first three months, the robot processed over 600 cases. Only two of them were not handled properly, which means that such situations were not taken into account in the development phase. We have already made the necessary modifications and improvements to eliminate these errors in the future.

Do you want to know more about RPA?
Contact us.
Natalia

Everything you need to know about Robotic Process Automation.