Improving the sales process of Ruptela 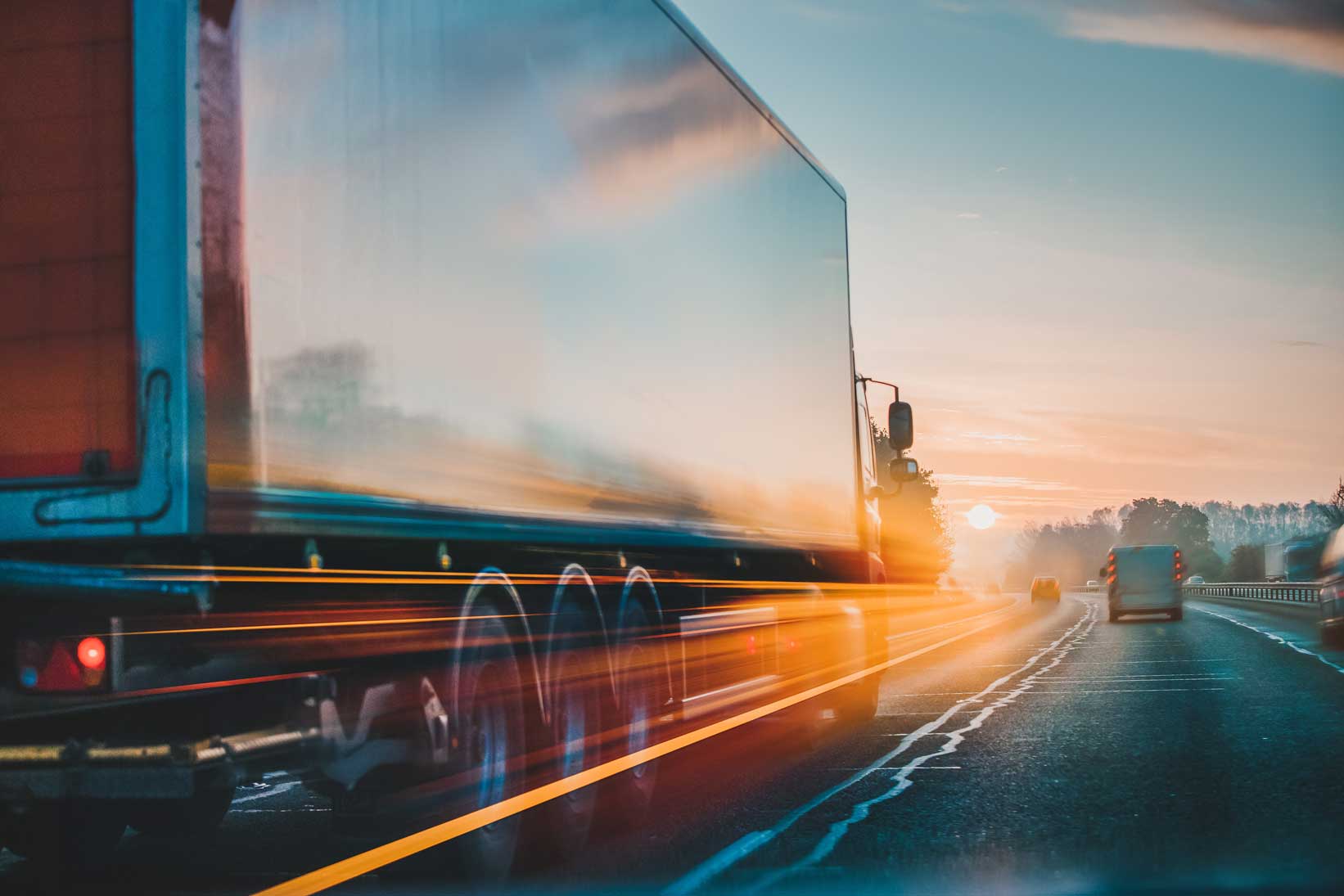 For whom did we carry out the project?

Our customer was Ruptela, a Lithuanian company operating in the telematics industry. It offers solutions primarily for transport. Since its foundation in 2007, the company has consistently grown, currently operates in 127 countries, and the team has expanded several times. Ruptela serves large freight forwarders mainly, and recently (as one of the few companies in the industry on the European market) has also started cooperation with smaller carriers. Ruptela’s services portfolio includes various types of real-time remote monitoring of vehicles (such as GPS, fuel control, tachograph, vehicle and cargo safety, as well as task and route management software).

Ruptela plans to join the TOP 40 largest global providers of telematics solutions. Our task was to support the company in the implementation of these plans by improving the sales process – building it again in Salesforce CRM (Customer Relationship Management). Ruptela had not previously used the CRM system. This function used to be performed by their ERP (enterprise resource planning) system; however, it did not fulfill its role (among others, due to the lack of unified sales data and a delay in data processing).

The implementation of the CRM system was more and more urgent. There was a need to collect customer data in one place and, thanks to one tool, to combine the distributed activities of the company’s individual branches. Until now, they have worked in their own way – in line with their procedures and on various tools. Manual, lengthy processes prevailed. It was very precisely calculated that due to the lack of company-wide standards for the sales process (mainly the lack of the CRM system), each agent lost 59 minutes a day. The work of an agent with a lead (from the “lead” status to the “customer” status) lasted up to 7 months. The deviation from the adopted annual sales plan was 26 percent.

Together with the customer, we assumed that thanks to the implementation of CRM, namely, the introduction of a uniform sales process and automation of activities, it would be possible to save almost 15 thousand hours per year. Half of the time saved was planned for direct sales. As a result, the lead conversion time would be reduced by two months, and the deviation in the annual sales plan would decrease – initially – to 20 percent.

We chose a sales management cloud for Ruptela – Sales Cloud from the Salesforce portfolio, the tool that best suits the company’s business needs. At the customer’s request, we have additionally carried out numerous customizations. Also, we implemented functionalities that improve both the individual stages of the sales funnel (including lead generation, new customer onboarding), as well as sales forecasting. We also carried out integrations with, among others, the mentioned ERP system, Ivanti system, 3CX telephone exchange, and Microsoft Outlook.

Seventy minutes a day – this is a real-time saving that every agent has experienced thanks to the implementation of Salesforce CRM. How does this profit result in particular everyday activities?

The sales team is working now on one platform. Thanks to Salesforce CRM, it was possible to work with customers regardless of the source from which the order is processed. How does it work in practice? There are several different databases in Ruptela ERP. All of them are linked to the customer’s location. However, customers sometimes order products from a different database than the one to which they are assigned. Thanks to the integration of ERP with Salesforce, salespeople have access (in Salesforce) to various bases. They also have the opportunity to work on the so-called inter accounts (service of the same customer by several sales teams). Therefore, the entire customer’s history is accessible in one place. 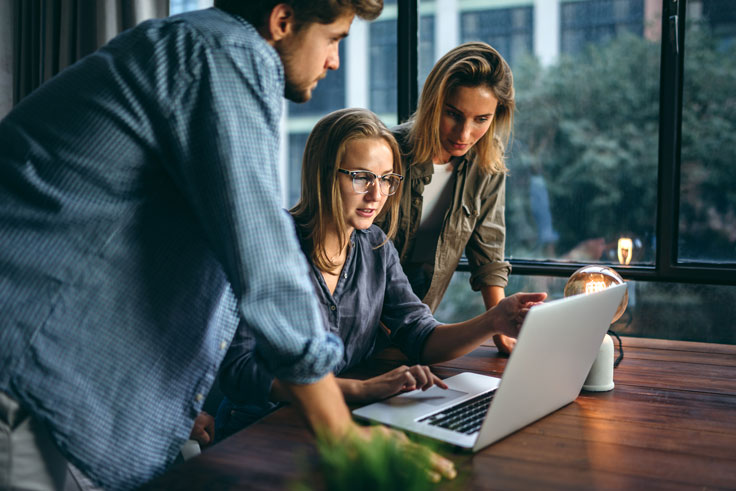 A new option is the so-called future upsell. It helps forecast sales. Thanks to this functionality, it is possible to collect information on the customers’ accounts about the products they are interested in, that are not available in the current offer.

The project lasted approximately 8 months. The customer highly appreciated our cooperation – in the Salesforce survey, we received the highest score, namely, 5 points. After completing the implementation, we received a proposal to continue cooperation in the maintenance and development of the implemented tool. Currently, we allocate 20 hours a month to them.

Over the past few years, we have completed dozens of projects for global companies using Salesforce technology. As part of the Salesforce partner program, we have obtained the world’s highest Specialist II status for the Sales Cloud implementation service, confirming our vast experience and knowledge.

Do you also want to improve your sales?
Write to us. We'll contact you within 24h.
Lidia Sybicka