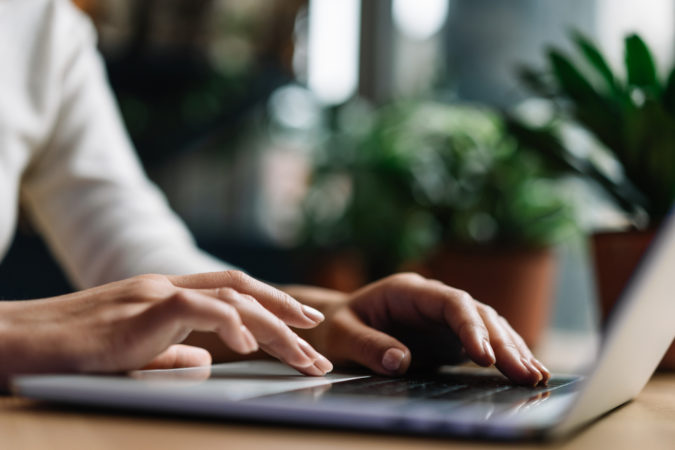 Everyday work in Salesforce environment makes Craftware really seriously approach to all news associated with the possibility of developing products on this platform. Because of that, we keep track of implemented solutions and what profits they bring. One of those new things is Lightning Web Component, a fresh model of programming Lightning components.

Thanks to reference, we can easily call methods. Comparing it with Lightning, it’s definitely a step forward. As it comes to Lightning, it could happen that the name of the method for backend was just the same as the controller method and still, it worked. This call attempt did not cause an error, only weird code behavior. From experience I know that we lost a lot of time to analyze errors like this.

Thanks to this, we certainly reduce entry threshold for people who know Lightning.

LWC – a good direction, but…

Lightning Web Components is an interesting technology meeting expectations of the frontend world. It solves many issues of default Lightning, adds new possibilities (e.g. @wire) and takes over the right standards. Unfortunately, at times it restricts a programmer too much. As an example, there are methods that can be called only by marking as @wire. It would be much more flexibly to use the getRecord method where we want, not only with using @wire.

A simple framework can be a plus. Writing code took me four days. I spent two days reading the whole documentation and two days writing a code. At the same time, it is a minus, because it means that there’s no more advanced functionalities.
In LWC’s case, I have similar feelings as in the case with the Salesforce console. Just like when we started writing a code after the first release, still in the beta version. At that time it was an unpolished product, it missed basic functionalities (e.g. Work-spaceAPI, necessary to bookmarks management, which came out nearly a year later).

At this point, I do not recommend using LWC in extended projects. The lack of pos-sibility to communicate with the default version will make a lot of issues and the ne-cessity of creating workarounds that might all of a sudden stop working at any time. On the other hand, isolating components would be certainly a plus.

I look forward to further Salesforce releases and new features implemented to LWC. I hope that framework will be efficiently developed and soon it will replace current so-lutions. For sure, it is the right direction of development and a big step forward.