Analyst in the world of data (part 2) – analytical tools 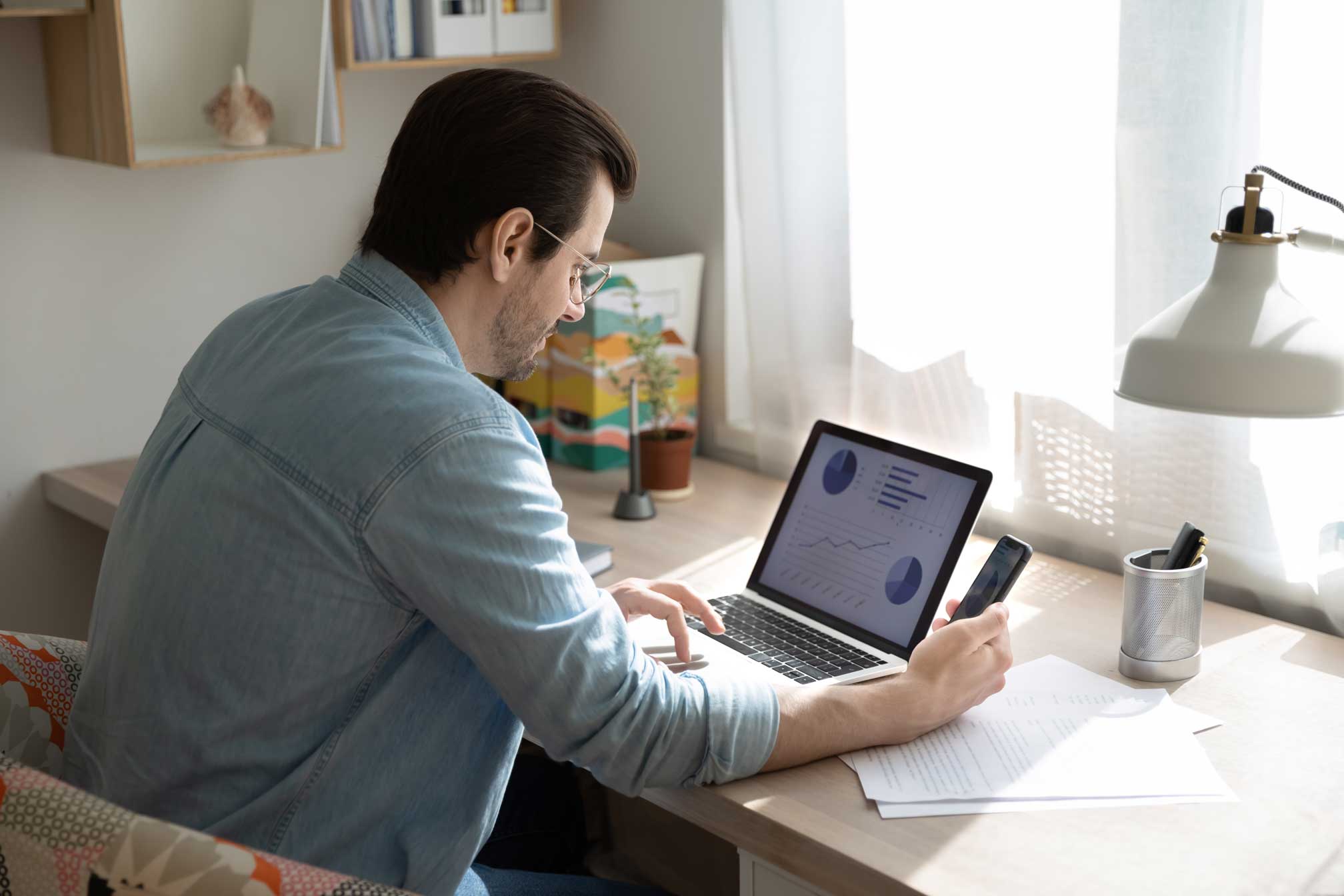 What does a business analyst deal with when working with databases and automating their sharing? I wrote about it in the previous article “Analyst in the world of data – part 1”. As promised, I am returning to the topic. This time, I am going to tell you about the tools I use daily, especially the ones called Business Intelligence.

From spreadsheets to artificial intelligence

There are many tools for data processing. Probably, everyone who works with data uses spreadsheets. These are the simplest and the most accessible tools with the lowest entry level. Thanks to them, you can process data for presentation or prepare batch files.

There are also more advanced tools that give you direct access to the database, for example, Oracle SQL Developer or Microsoft SQL Server. These programs (which use the SQL language) enable you to create requests that return data to the user.

Python offers even more possibilities and because it is so versatile, it works well in data analysis. As an open-source tool, it is popular and widely used, and various libraries have been developed for it. You can do everything in Python – it is a trivial statement, but it is true. How is it possible? You can convert all formats into data frames, perform all possible operations on them, and then share the results in other data formats.

Artificial intelligence is even a higher level of advancement. I know that it improves data-driven decision making and… that’s all I know about it. How does it work? I am not sure and, to me, it’s kind of a black box. At least for now. 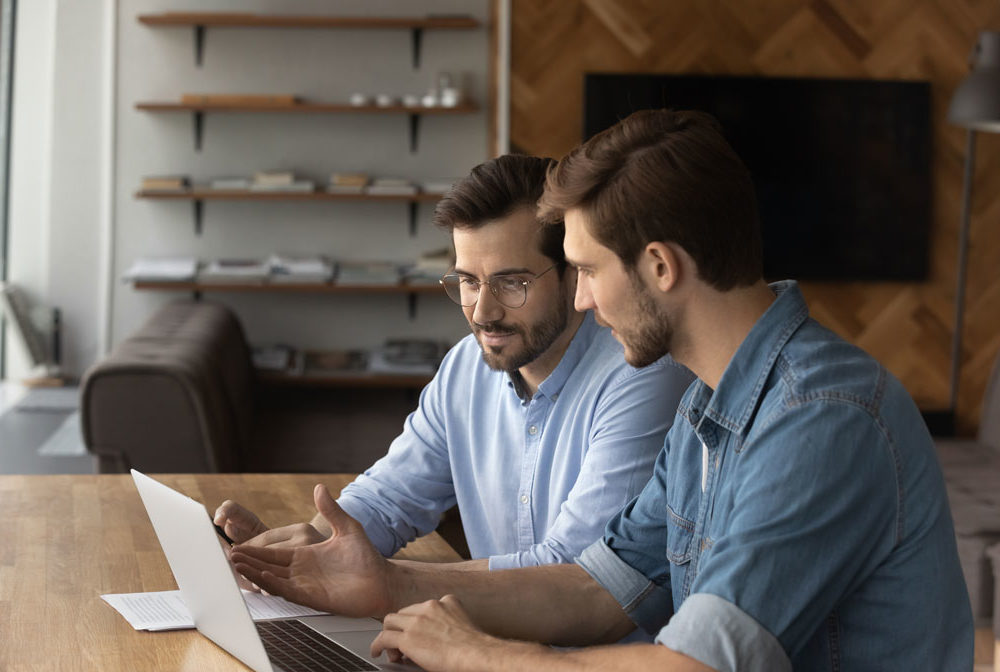 Finally, the last group of tools for data processing and presentation is Business Intelligence. Various vendors have been developing this type of software for over 20 years. How does it work? In a nutshell, these tools are connected to a data source by indicating the database and its type. This software is being equipped with even more useful features and functions to make it continuously better at handling and processing more and more data. The output information helps executives make good business decisions.

However, Business Intelligence is just a set of tools. It is a human who has to configure and optimize it to make it work properly. Otherwise, you may not be able to generate the report, or, even worse, the presented data may be inaccurate. This can potentially result in a bad business decision.

What does an organization gain from using Business Intelligence tools?

In my opinion, the most important benefits include the ability to combine data from multiple sources as well as data security. The system administrator decides what scope of authorization is given to a user – to view the entire report or only a part of it? If necessary, it is possible to prevent a particular person from generating the report by blocking access to the data.

Another advantage of this type of software is its scalability. This means that it can be gradually introduced into the organization to facilitate its decision-making process at different levels – from strategic, through tactical to operational.

In the case of self-service Business Intelligence tools, the greatest convenience is that users can generate reports on their own and share them easily with just a few clicks – one time or regularly. Data can be viewed at different levels of detail, including time and trends, and on any device: computer, tablet, or smartphone. Business Intelligence developers can prepare customized views according to the user’s preferences.

Business Intelligence applications offer a simple and clear form of data presentation, both in a tabular view and on different types of charts. They can be used to analyze the current situation (for example, sales compared to previous years), and for statistical or predictive analysis. Basically, it all comes down to creating the right KPIs, that is, what we want to measure. The basic functions allow us to present what has already happened (for example, sales performance in the previous quarter). However, apps and their algorithms are getting smarter and they also help to predict the future based on various trends. They are more and more often supported by artificial intelligence, so their capabilities are constantly increasing.

How to present data – dashboards

Developing the functional requirements necessary for preparing the dashboard is by far a more interesting and difficult task. In addition to determining what the business wants to see on the dashboard, you need to specify how to link data from different sources – from inside and outside of the organization. Sometimes, it can even be difficult to combine data sources that were entirely generated by the organization. For example, it happens that one of the teams provides data as an external source, which often means that there is a problem connecting to the source tables. What is the result? Data is accessed through various workarounds, such as periodic emails with reports. Creating workarounds is a waste of time and it often requires manual work.

Cooperation between the analyst and the business

I might be stating the obvious, but cooperating with the business and collecting requirements from them can be either a pure pleasure or simply an obligation to perform. Most of my experiences so far have been positive. I have worked on projects where the business knew what they wanted, what data they had, and what they wanted to get out of it. They also understood various limitations, for example, technological, and participated in the search for solutions. They did not block any proposals and did not set any requirements that were inconsistent, that is, different from the previous assumptions.

I have also worked with businesses that, unfortunately, were not so understanding of our analytical work. Business analysts must also be able to deal with such a situation because they have a very responsible function in the project – they are the main link between stakeholders and sponsors. The success of the project largely depends on their skills. A business analyst must be able to categorize, analyze, and present data. This requires not only a lot of practice but also industry-specific knowledge. 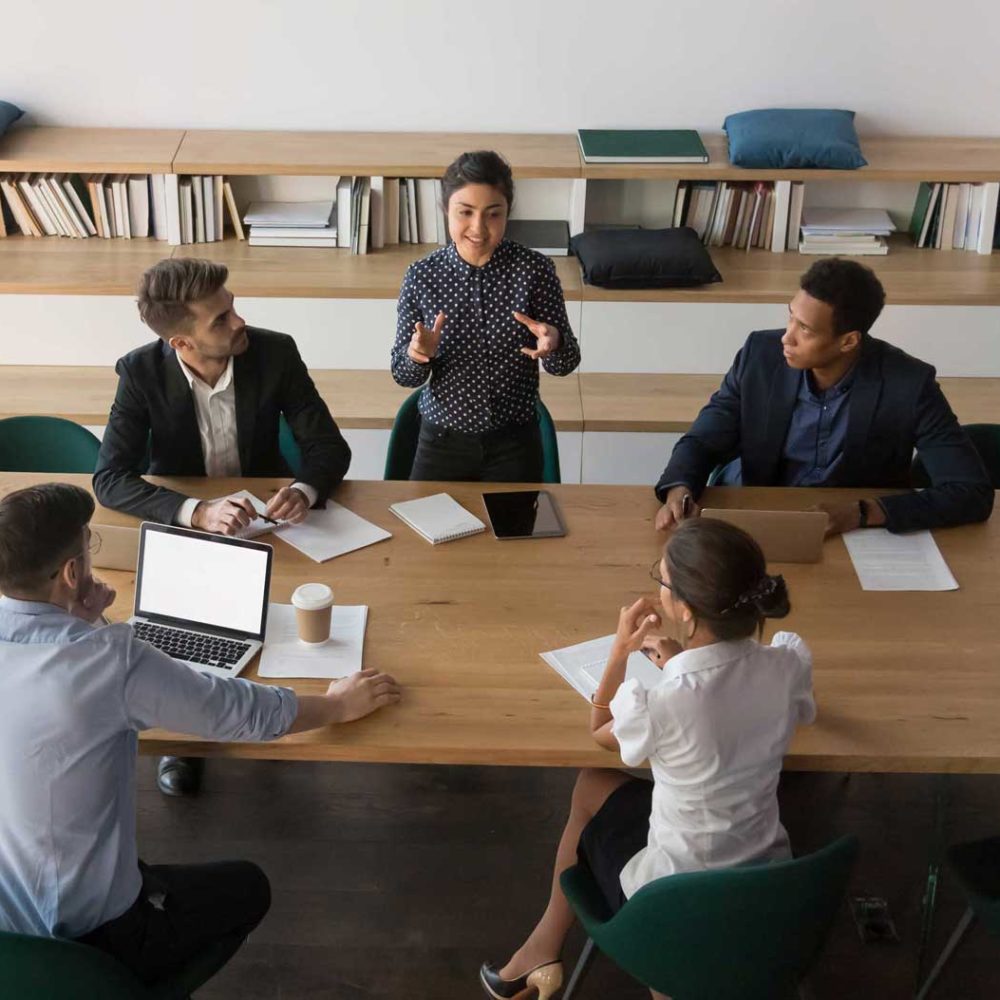 Every company generates and processes information. If the information meets the standard (that is, it is delivered at appropriate times, accurate, valuable, and usable), then after analyzing it, the company’s management should be able to make decisions at all levels – from operational through tactical to strategic processes. Not every company needs Business Intelligence tools to make decisions. It is just important for the management to be sure that the data is reliable. In my opinion, the choice of the tool that is used to present the data depends on the company’s budget.

Finally, the value is not in the input but in the results.

Did you like my article?
If you cannot see the form, consider turning off adblock.